First, we want to thank everyone for the amazing response to our first restored WDW film (1972 Super8 WDW Home Movie restored in HD – Final Film Released!). Second, we need to say that we weren’t satisfied with the results… yes I know, that sounds crazy, but something just wasn’t right. The gamma was a bit too high and we felt we could tweak the scripts to make the picture even more amazing..

The still frames below show the improvements, pay particular attention to the rope, sign, fishing net, and the back of the boat. More details just pop out, wait until you see it in motion!

I’m happy to say that our CPU is blazing right now rendering an all new version of the ’72 Magic Kingdom film… It will take over 8 hours to process 10,000+ frames, then we convert it to 30fps, and upload to Vimeo. The original Vimeo video will be updated, we’ll announce when that is complete, shooting for tomorrow.

Original Scan from the transfer company 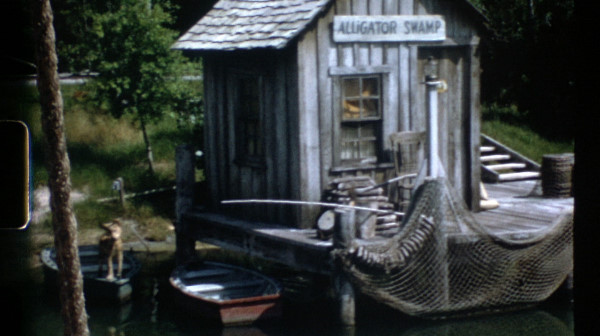 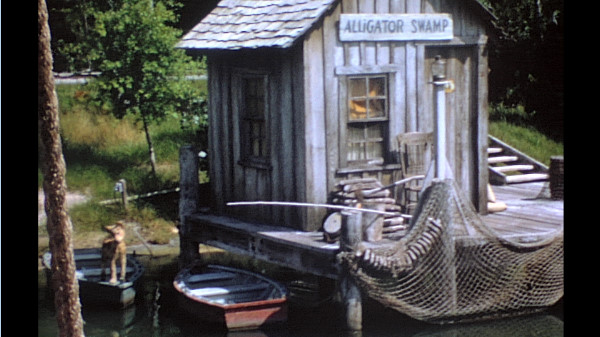 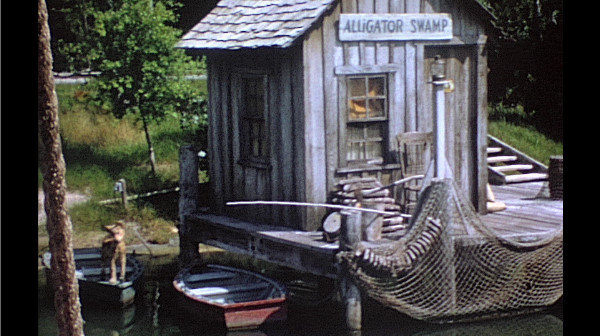