The Lake Buena Vista Historical Society cordially invites you to

Schedule and panels are subject to change.

Previously announced guests Peggie Farris and Julie Svendsen have both developed scheduling conflicts and will be unable to travel to Florida for the event.  We are working with them to record interviews which ticket holders will have exclusive access to before their eventual release to the public.  We hope to bring both of them to Florida for a future event.

Chef Ross Gosswiler has developed a conflict with his previous availability and will no longer be able to attend the event. We hope to have him at a future event.

All tickets include our exclusive gift set of (5) “floating pens” custom made by our artists for this event. 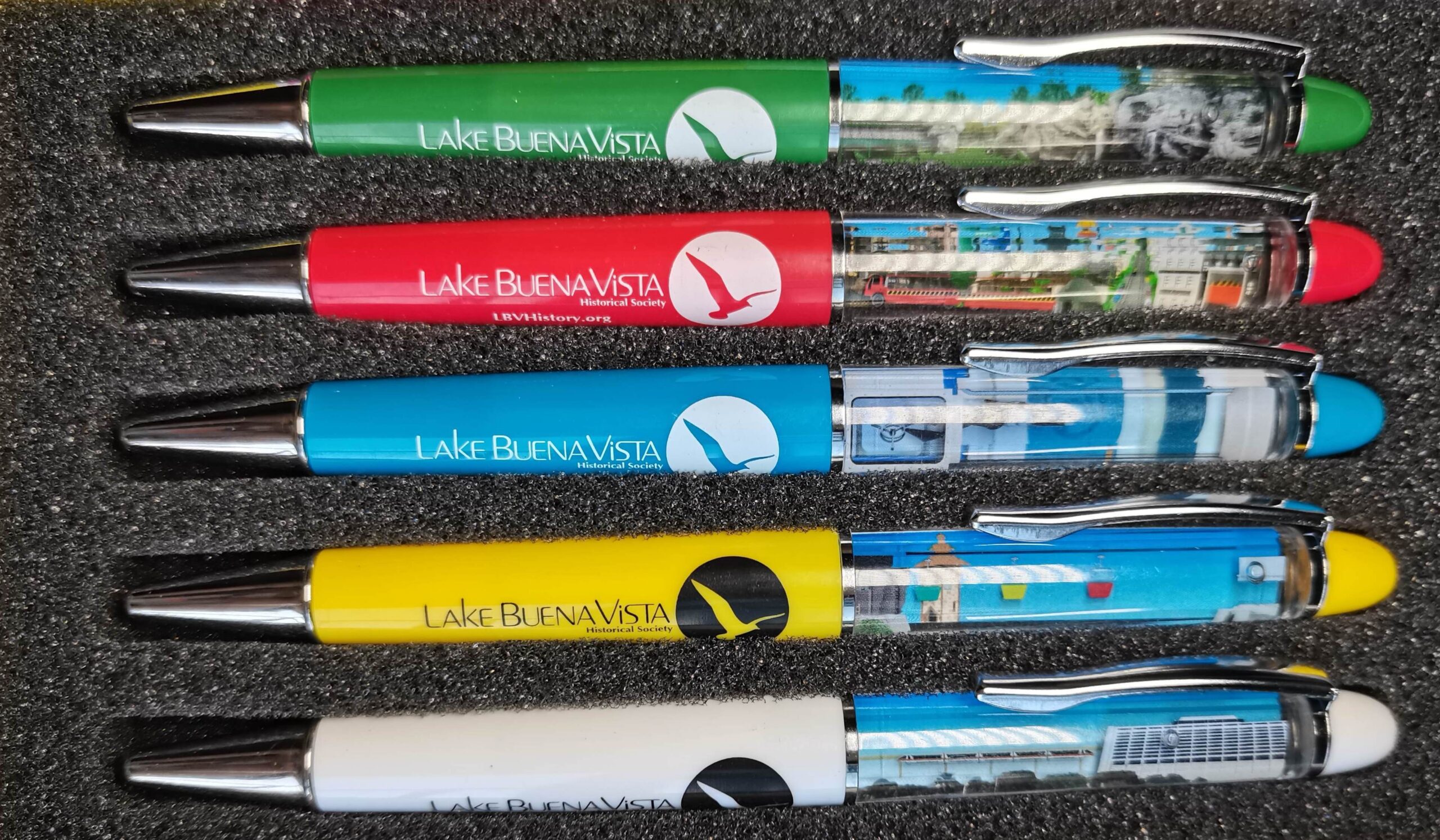 Tickets do NOT include admission to any Walt Disney World Theme Park, parking or other Disney imposed fees/charges. All ticket purchases are final; refunds will only be provided if the entire event is canceled. RetroWDW reserves the right to change venues and modify the plans to as required by Disney Event Services. This is a private event that is not affiliated with The Walt Disney Company, Walt Disney World or D23.

All travel and lodging for our VIP guests are handled by our partner Ashley Suit with Believe Vacations.  Utilize Ashley’s free services for the best rates and locations directly by emailing ashley@believevacations.com

Merchandise: T-shirts and more are available at www.retrowdw.com/supportus

Notice: Filming, photography, and other recordings will take place at this event. By attending, you consent to and authorize RetroWDW and LBVHS to record you via audio, video or the similar to be used for distribution on our website.