This view-by-donation event will take place on April 15, 2021, at 8:00 pm Eastern and will feature some of the rarest historical films from Walt Disney World, rare and exclusive slides, give-a-ways, and more! The donation amount you choose will go to help cover the cost of the acquisition, transfer, and restoration of the films which was in the thousands of dollars. The film lineup includes: 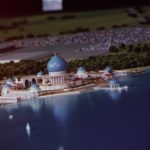 A Preview of Walt Disney World in HD (Also titled: Walt Disney World – Phase 1) – We were lucky enough to acquire two copies of this 16mm film! In April 1969 the Walt Disney Company held a press event at the Ramada Inn Tower in Ocoee, Fla. The hall and tents were filled with models, audio-animatronics, concept art, and more. The event then moved to the Parkwood Cinema Theater before continuing on with a bus tour of the very early construction. At the theater, the press was treated to Walt Disney World – Phase 1 which now for the first time in nearly 50 years can be seen again! Through the film, you will be treated to helicopter flights over the construction, super detailed close-up views of the massive concept model, early concept art, amazing maquettes including Western River Expansion, and more! This film is extremely rare and no known digitized copy exists anywhere except with LBVHS! Additionally, we have scanned the film in HD and have restored it to its original glory. Note this is not Project Florida, that film was produced a few years later after construction was well established and we’ve lovingly restored that here. 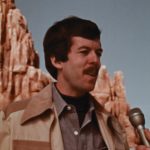 Behind the Construction of Big Thunder Mountain 16mm Film – Calling all Tony Baxter and Fred Joerger fans! This amazing film features never-before-seen footage of the construction of the wildest ride in the wilderness! From raising the steel and spraying the concrete this film covers it all. Tony and Fred are interviewed a few times during the film, a fantastic piece of history!

Fireworks with Bob Yani 16mm Film – Newsreel footage of the preparations on the Islands of Seven Seas Lagoon for the bicentennial fireworks show designed by Bob Yani.

This is a one-time stream of these films and will return to the LBVHS Vault after April 15th! You can watch the live stream by donating any amount ($5 minimum) with the form below; you will be emailed a link to watch the stream one day before the event. The donation amount you choose will go to help cover the cost of the acquisition, transfer, and restoration of the films which was in the thousands of dollars. 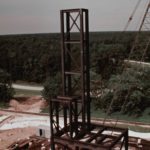 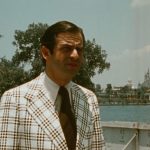 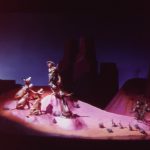 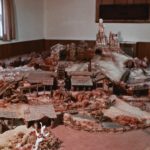 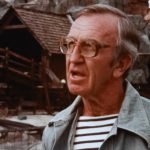 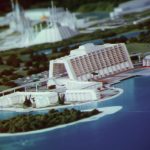 Donated! See you on the 15th! Such fascinating videos ya’ll find. Wow.

I’m in! Looking forward to it-thank you for all the hard work

I am looking forward to it!

Just donated. Looking forward to it!

Woot! Looking forward to this!

Have you guys sent out the link? Havent seen anything…

Donated but cannot watch the event, it seems. Needed to do it before tonight?

must be starting at 9pm est.?