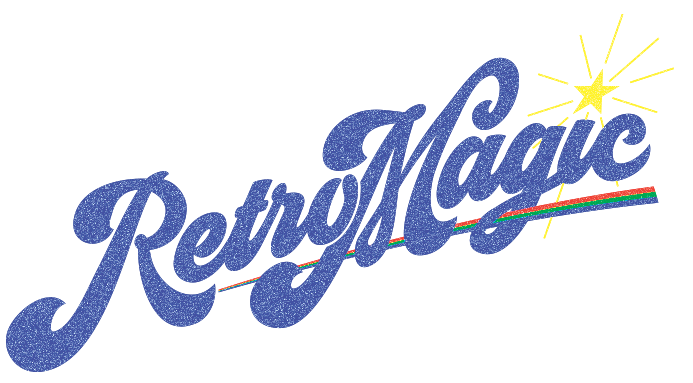 On Sunday, October 13, 2019, the Lake Buena Vista Historical Society hosted RetroMagic at Disney’s Contemporary Resort – After months of editing by our volunteers, we’re now happy to announce that we’ll be releasing videos of the day’s stories and never before seen photos and artifacts from Disney Legends, Imagineers, Cast Members, music and more! All videos will be released on their respective dates at 8pm Eastern via our YouTube Channel and our special RetroMagic Playlist.

AWESOME!!!! I have been waiting for this.

I have been waiting for this to be released since I was not able to go to the event. I sure hope I will not miss the next one!!!