A while back we acquired this set of slides taken by a crew member or passenger aboard Sea World’s promotional blimp the Airship Shamu. Included with the set was a December 30, 1993 article from the Orlando Sentinel about the omnipresence of blimps in the Orlando area. The slides are from a specific flight in March 1992. Airship Shamu soared over EPCOT, Disney-MGM Studios, Lake Buena Vista, Kissimmee, and other local sites including Interstate 4 looking awful sparse compared to today.

The article focuses on Airships International, Ltd. which operated the blimp for Sea World as well as Bud One for Anheuser-Busch, the Met Life blimp, and several other blimps for Virgin Atlantic, among other corporate concerns. Airships International Ltd. would cease operating the Sea World blimp the day after the article was published on 12/31/93. The company was sold to Argentinian Airships in 1995.

The article and slides are included below for your enjoyment. 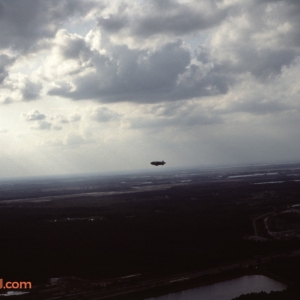 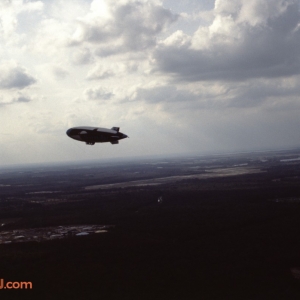 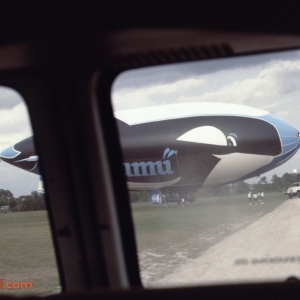 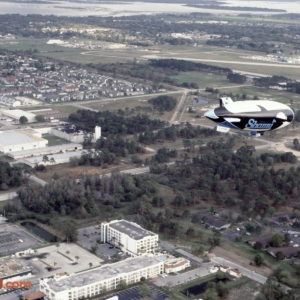 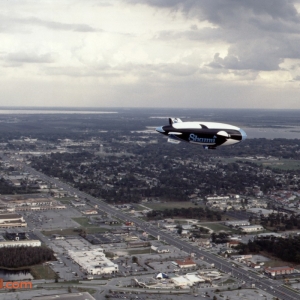 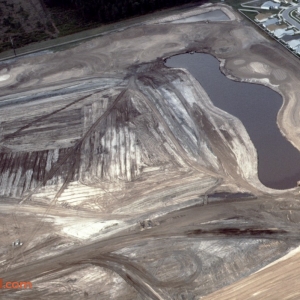 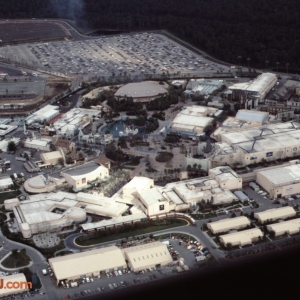 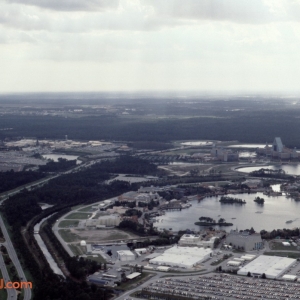 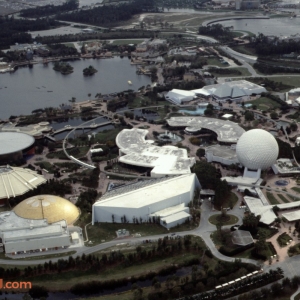 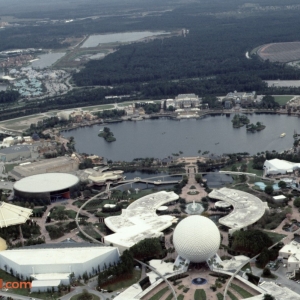 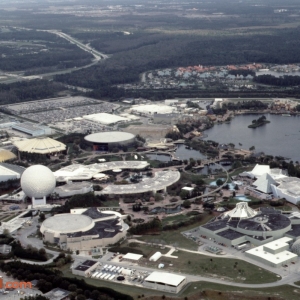 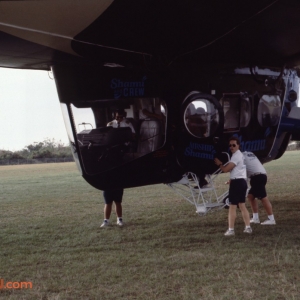 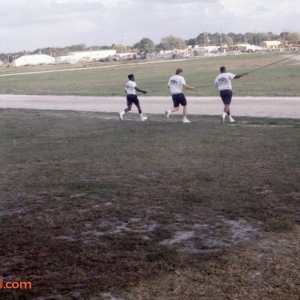 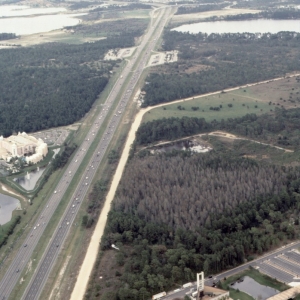 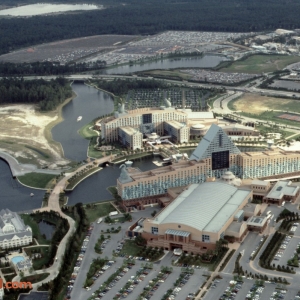 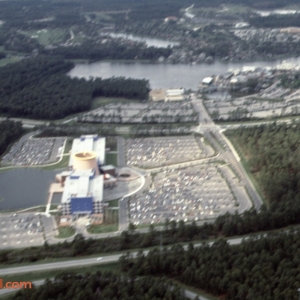 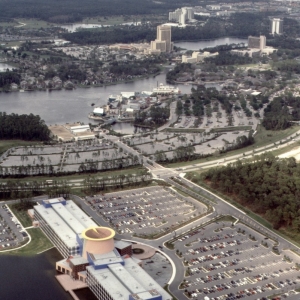 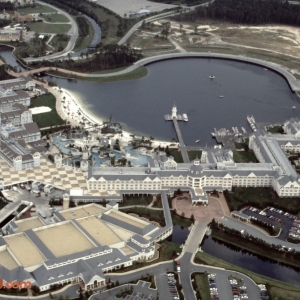 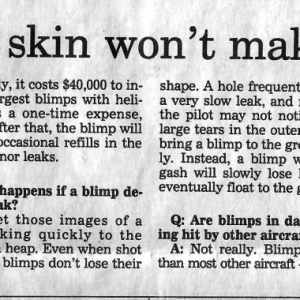 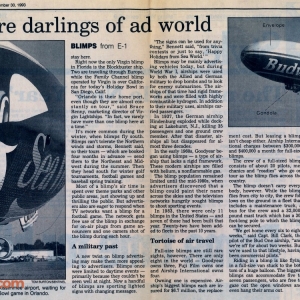 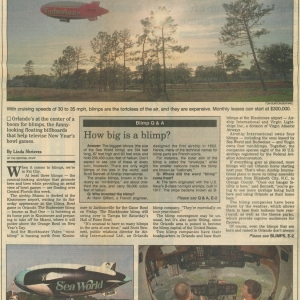